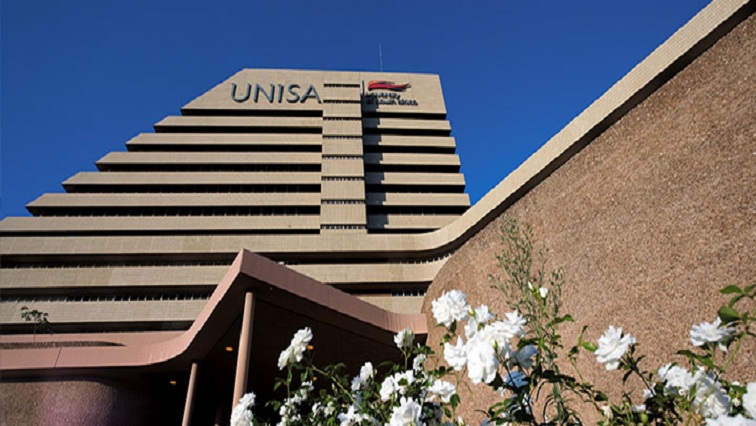 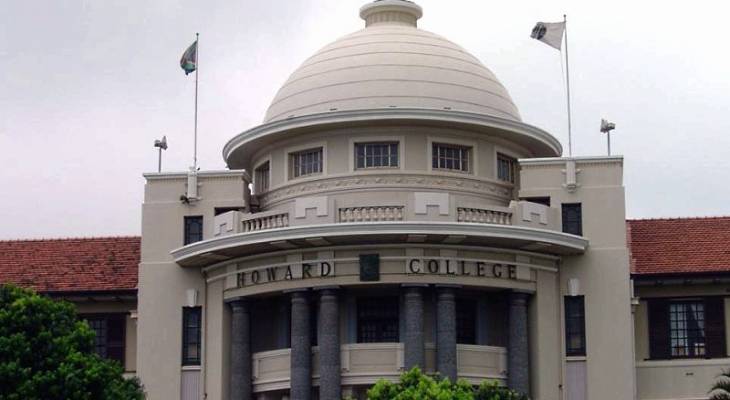 The bursary form will automatically be submitted to all the participating organizations listed below so you only need to submit this form once and we will all receive it simultaneously.